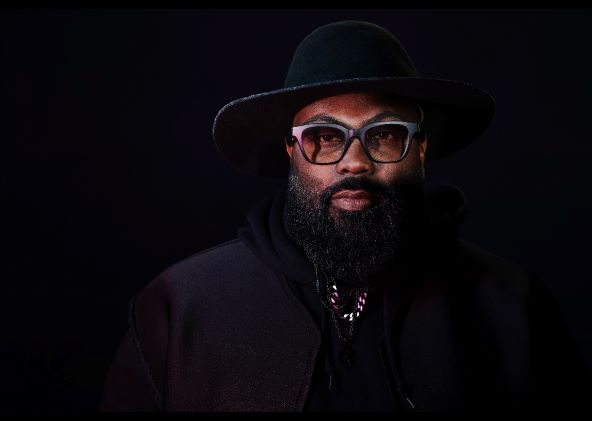 Taj Ahmad-Eldridge currently serves as Senior Director of investments at the Los Angeles Cleantech Incubator (LACI), focusing on companies in the energy, transportation, and the circular economy. 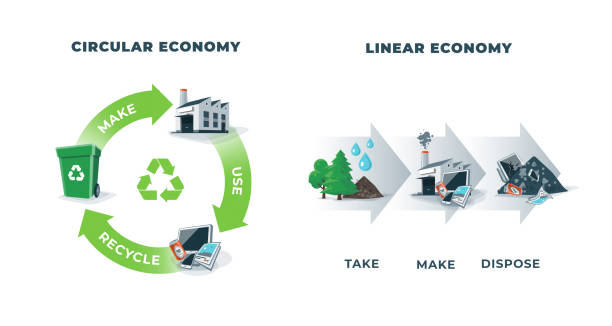 Prior to LACI, Taj was the Director for the Incubator at the University of California in Riverside, California. During his tenure there, Taj was part of the team to bring a $10M venture fund (Highlander Fund) to the Inland Empire as well as made the region the fourth best city in the United States for minority entrepreneurs via Entrepreneur Magazine.

Get The Bag: So how did you get into the venture capital game?

Taj: My pathway towards venture must begin with the background of understanding where I came from. I grew up in a community where finance was not a subject we knew, however entrepreneurship was. Unfortunately, that understanding was based in "street" entrepreneurship. The reason why that is important, is because there is knowledge you can gain from reading, but the hustle must live in you.

The first few founders who I worked with were personal friends. That made it easy because the investment was merely  time and knowledge. As things increased, I began to play with small amounts of investments between $5000-$10,000 ,to help the founders I worked with. However, my main source of working with founders was being an operator-investor, which is when I would come in as C-suite role - getting  my hands dirty. I loved it.

Get The Bag: Where do you find potential entrepreneurs to invest in?

.
Taj: As my career progressed I began to work in the incubator and accelerator ecosystem, which made it easier to find great founders. Many traditional investors have different inputs in finding great founders but for me, affiliating myself with a university and the accelerator community proved fruitful to find the best.

Get The Bag: Top traits you look for in a founder/entrepreneur?

Taj: When I look to support founders, I seek those who have traits beyond just being great in their field. Other factors I consider:

Bigger Mission/Purpose and Emotional Intelligence ...a sense of giving because if they have that, they will weather the storm and have people around them that would not mind weathering the storm with them.

A Solid Team...because I work with early stage start-ups, for me it is definitely as much about the team, as much as it is about the product and the market.

Easy to Understand...some to the documents we review before we engage with the founders include a very simple well-crafted pitch deck. They need to be able to explain the technology whether I am eight years old or 80 years old.

Tell Us How You Really Feel....A lot of times I see founders run from emotion, but emotion is one of the greatest gifts to offer your customers - whether that’s a B2C (business to consumer) or B2B (business to business), because humans make decisions in the beginning with emotion and then validate those decisions with logic. A great founder would listen and understand both of those points. 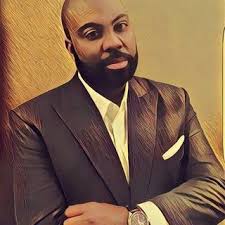 I met Taj through LinkedIn and had the pleasure of hanging out with him and his West Coast squad early in the days of the quarantine via a Harlem Nights Netflix watch party. Taj shares a ton of great information on LinkedIn and I encourage you to reach out to him and invite him to join your network.

Taj currently serves as Senior Director of investments at LACI, focusing on companies in the energy, transportation, and the circular economy.

Prior to LACI, Taj was the Director for the Incubator at the University of California in Riverside, CAlifornia. During his tenure there, Taj was part of the team to bring a $10M venture fund (Highlander Fund) to the Inland Empire as well as made the region the #4 city in the United States for minority entrepreneurs via Entrepreneur Magazine.

Taj began his career as a banker and economist with Wells Fargo Bank, UBS investment Bank, and TRW Investments. Taj has also been a founder, board member, and investor in companies such as ILTG Media, Boswell Official apparel, Voter, Xtopoly, Rookielook, iListen, KYC Hospitality, KIGT, Majira Project, CleanTek Capital and ConCreates. Taj also serves on the board of the Homeboy Ventures Fund and VCINCLUDE.

Taj has degrees in poetry and literature (undergraduate) and geopolitical economics (graduate) from Texas A&M University-Commerce, Pepperdine University, and Claremont Graduate University. Taj also studied abroad at The Universidad Adolfo Ibanez in Santiago, Chile, The Universidad Do Porto in Porto, Portugal, and The Hong Kong University of Science and Technology (HKUST) in China.

Taj is an avid audiobook bibliophile and a lover of music of all genres.